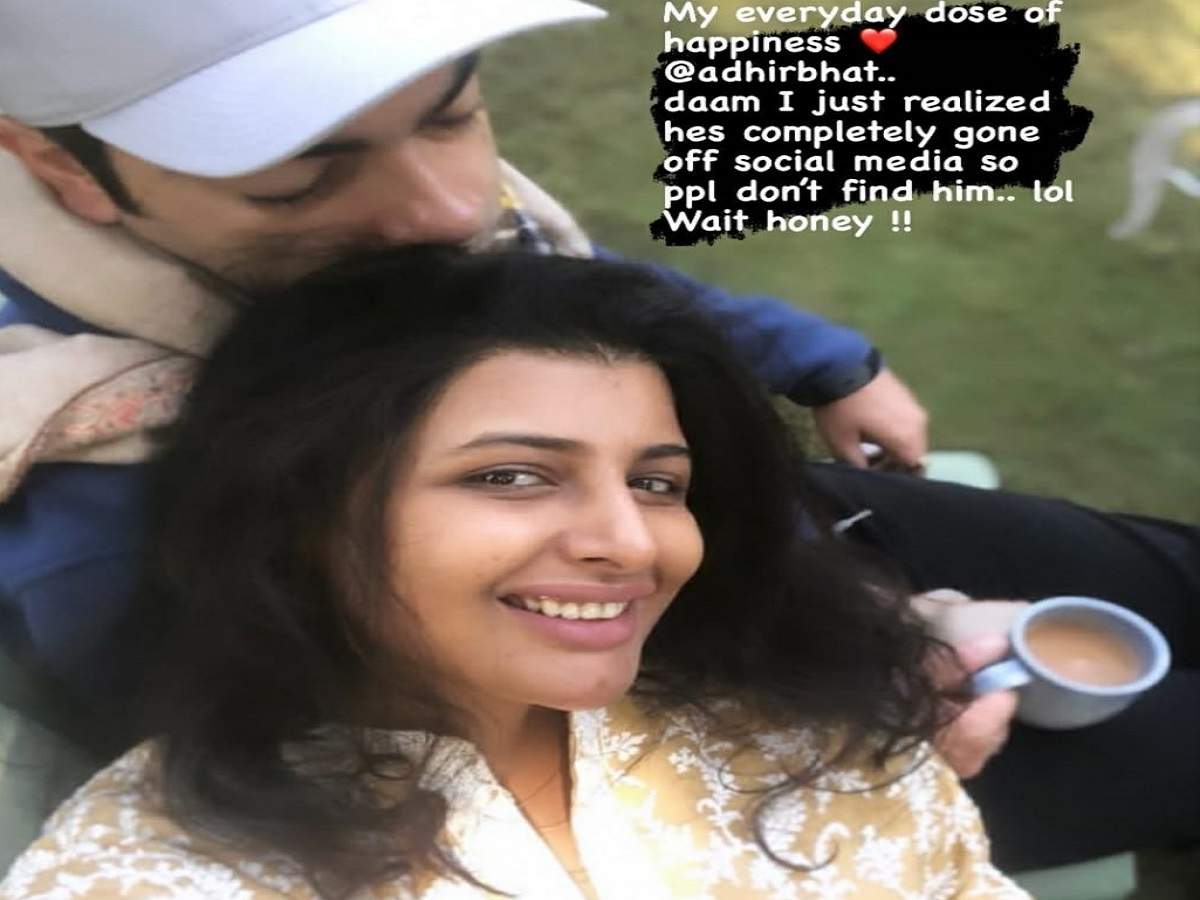 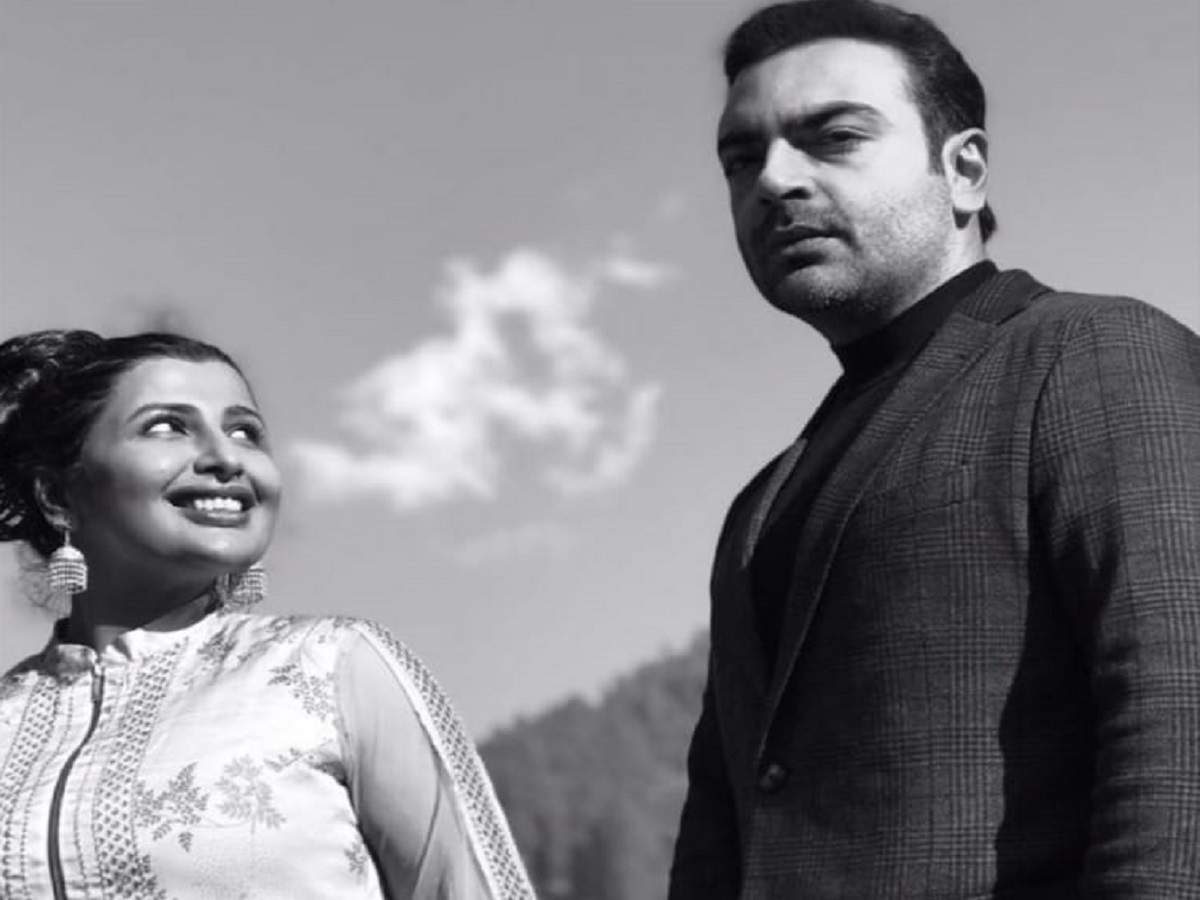 Rajshri recently took to her social media to announce her engagement. The actress shared a picture of herself with Adhir and captioned the picture as, “He put a ring on my finger… and I can’t put my hands up for “ All the single ladies” anymore (sic).” Shortly after the announcement was made, friends and fans of the actress congratulated her.

In an interview with us earlier, the actress had shared that Adhir is an economics graduate from London and a writer in Bollywood, who has been a part of many hit films and shows. She added that…