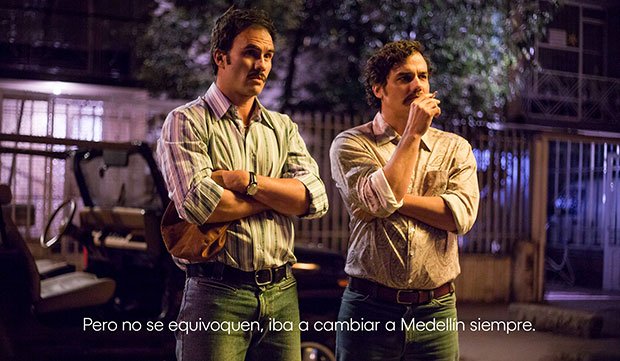 ViacomCBS-owned AVoD platform Pluto TV will stream the entirety of Netflix original Narcos for free in the US following a landmark deal with Gaumont.

Subtitled in both English and Spanish, the series premieres on October 20 on Pluto TV’s crime drama and Narco Novelas channels in the US.

Narcos will be streamed across four different Pluto TV owned-and-operated linear channels, with multiple air times and different languages to appeal to and accommodate a variety of viewing audiences and preferences.

This includes its own branded single-series, marathon-style channels Narcos and Narcos en Español.

Spanish-language versions of Narcos will stream with English subtitles and vice versa, catering to multi-lingual audiences.

How To Cope with COVID Travel Restrictions